Assessing the "Sense of Place" in cultural heritage interventions. The case of Temple Bar in Dublin II 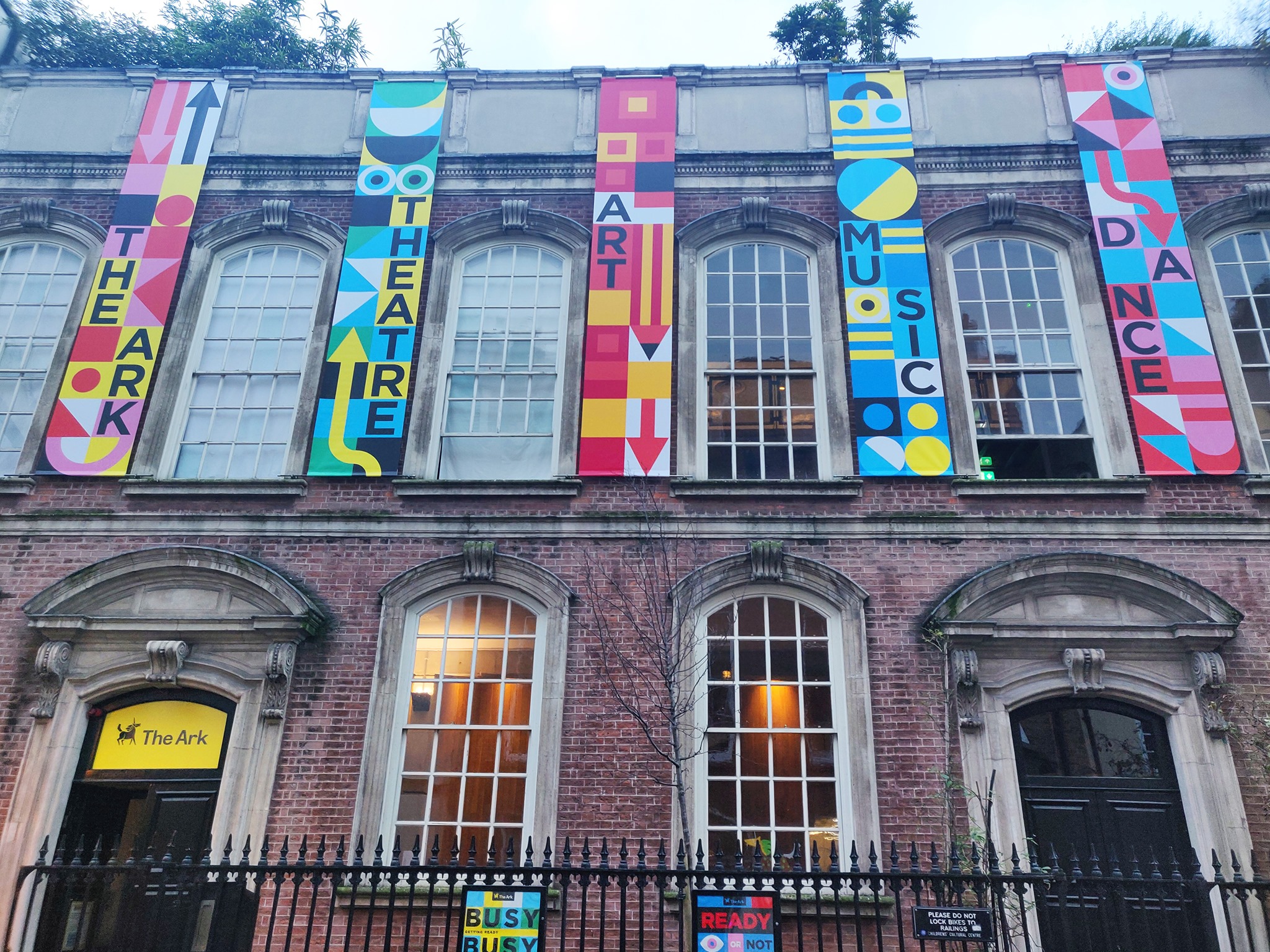 Following up on Paraic’s reflection from 1990, this is the second story reflecting on the experience of exploring Temple Bar in 1997. This story is from Christine Horn, IADT and SoPHIA researcher.

I moved to Dublin with my family in late December 1996, so we explored the city centre in 1997. There was Grafton Street – with all its shops and street musicians, Trinity College with its Book of Kells and just another few steps away Temple Bar, right on the south bank of the Liffey. The city reminded me of my home country, not as shiny and polished as other European capitals and cities, comparably less well off, but with lots of character. Still, I remember the friendliness and openness of the people. Temple Bar seemed to me to be the most quirky part of the city.  I loved the cobblestones and Georgian buildings and how it was mixed with industrial buildings and some modern architecture. Some of the buildings reminded me of the Bauhaus style, simple paired back aesthetics of clean lines and slender steel railings. The relationship between the buildings and spaces gave a distinct form and character that respected the sense of place of the past but also projecting into the future with contemporary architectural additions. I found it fascinating. And there also seemed to be a growing mix of cultural, social and economic activity in the area. Much of what we saw had just been created or modernised through a massive urban regeneration project over the last six years before our visits. What we took for granted – looking at the mix of shops and cultural and social spaces walking through the main street and entering the different narrow lanes and side alleys connecting to Dame Street and the Quays - was in fact the result of the urban regeneration project. I remember art shops selling craft, photographs and paintings – with colourful shop fronts and displays inviting us to browse and linger and book shops inviting as if bearing secrets, and indeed, they had great art books, and Star Trek books and “how things work” books for the kids. And there were many cultural spaces, including theatre and music performance venues, rehearsal and recording studios and exhibition spaces spread throughout the area. I remember visiting the Temple Bar Gallery and Studios on one of our first visits to Temple Bar. The building was a reconstructed and converted shirt factory with paired back aesthetics of concrete, white walls and big windows housing a gallery and studios on the upper floors with huge windows overlooking the main street and rented by different artists. I remember the enthusiasm of the artists entertaining our kids and also telling us about their work and the history of the place.

Most prominent in Temple Bar was the Meeting House Square, opening up the narrow side streets and the main street and surrounded by The Ark, the Irish Film Institute, the Gaiety School of Acting, the National Photographic Archive and the Gallery of Photography. The Ark, the National Archive and the Gallery of Photography were new buildings designed by the Group 91 Architects and opened in 1995. They were not only beautiful contemporary buildings fitting well within the site’s context, but they also contributed to the function of the Meeting square as a public open performance space. The red-bricked back site of the Ark building integrated a performance stage, and the prominent large-scale window of the Gallery of Photography was hosting a movable film screen for the square.  There was always something going on in the Meeting House Square: from book markets with books laid out on the pavements to theatre groups, jugglers or musicians playing in the square. Our kids loved it. And in the evening, the place occasionally turned into an open-air cinema. It isn’t the films I remember, except that they were in black and white, but it is the relaxed and peaceful atmosphere -wine glass in one hand and umbrella in the other, just in case.  And at that time, it seemed mainly Dubliners were attending these events, and when speaking to them, you could feel their pride in Dublin and Temple Bar. The Ark was the first custom-designed cultural centre for children. With its unique architecture, it was, for me, one of the most interesting buildings in Temple Bar. Being placed on the site of a former presbyterian meeting house from 1728, the architects incorporated the restored front facade of the original church into the building, so if you entered, you imagined coming into an old building.  But the inside was very contemporary and modern.  I remember the reception including lots of warm-toned wood acting to bridge the contemporary polished concrete floors with the exposed red brick heritage walls and concrete and the light beaming through the large windows on the first floor. It had its own small amphitheatre for the children, which could open up to Meeting House Square. The scale of the theatre space, including seating, was specifically designed for the scale of small children, which gave it a homely intimate feel. Our kids loved the Saturday art and music workshops there. And after the kids’ workshops, I remember us going to the farmers market just around the corner, which was less about buying and more about tasting, from oysters and wine to tasting all sorts of cheese and bread.

The market encaptured what was typical about Temple Bar and Dublin – the friendliness of the people, always open for a little chat.  All the activities enlivening the Meeting House Square were free to access and created a sense of place that was driven by culture connected to the art centres in the immediate environment. It created social connections and distinctive local economic activity through the food markets and book fairs. Temple Bar showed many signs of a holistic model of development in 1997 that recognised the contribution of the existing built heritage towards ‘Sense of Place.’ It was a place to encounter history and heritage mixed with contemporary architecture, art and culture. It was a place for artists and small-scale business owners as well as locals and visitors. The vibe in the place was lively, friendly and relaxed. It was a place for young people and families. I think we were lucky to discover and to connect with Temple Bar in 1997, just after the first phase of the Temple Bar development had finished and at a time when Dublin was not yet a major tourist destination, and it felt like a great place for the locals.

This is where the ‘timing’ of an impact assessment becomes really relevant within the SoPHIA model. The successful balance between social, cultural, economic and environmental factors (the last to a lesser degree) within the planned intervention had been achieved in 1997.  But this balance has been negatively affected since then by over-emphasis on a more narrow set of economic drivers. There is great potential for the SoPHIA model to assess not only the immediate impacts of interventions but also the medium and long-term impacts to ensure a long-term holistic approach to sustainable development.