In what ways are the environment and cultural heritage related?, SoPHIA interviews Denys Zacharopoulos 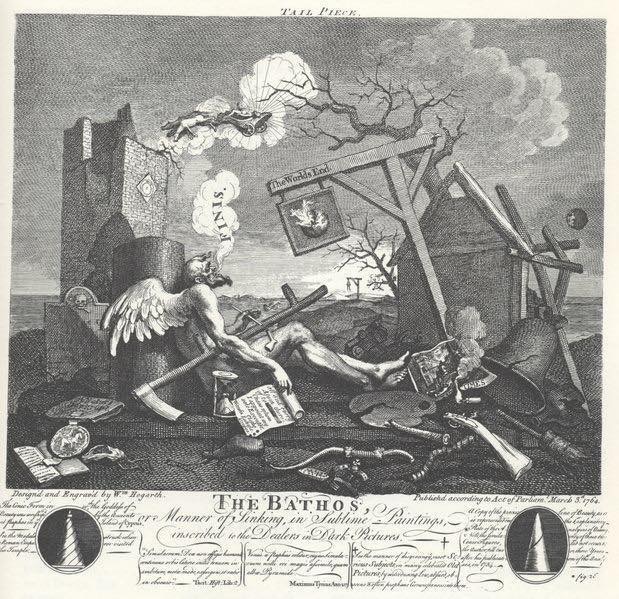 SoPHIA interviewed Denys Zacharopoulos, a Greek art historian and theorist, who responded to the question “in what ways are the environment and cultural heritage related?”. We are profoundly grateful for his contribution to the reflection:

I don’t really think that it is possible to consider the environment and cultural heritage as not interrelated. What we call CH constitutes an environment. Everything considered as CH,  including an artwork, a piece of furniture, or a building, exist within a specific context. The notion of context is a completely another way to comprehend an environment that incorporates a variety things and several levels of meaning. You cannot move, let's say a palace from the north of Europe to the south, without changing all the physical and historical conditions that formed its shape, meanings, functions, representations and mysteries that constitute its authenticity. A monument is not a simple object, but a construction embedded in all kinds of possible environments including social, physical, natural, technical, historical, mental, etc.

So what is cultural heritage, if not a condensation of all possible environments; if not a complex construction, which by no means can be reduced into a single object. Nevertheless, CH is a compound of different environments, or of different levels of environment which are interwoven sometimes presenting inconsistencies, or gaps of meaning or material continuity.

I believe though, that the points raised in our days by various disciplines, such as ecology and cultural anthropology, allow us to clearly understand that Nature does not exist as such, but only as a conception of human culture. A context can also relate to mythological thinking or a scientific construction, but  what is important is that they have aspects of cultural heritage. Similarly, a natural environment is therefore also a cultural environment.  If it would not engage in these layers it would be simply Nature.

Both a landscape in the modern Western World and a geomantic space in an Asian civilisation, can be considered cultural heritage because they imply different conceptions with which that human beings understand and relate to the environment If you consider a rock as a holy place, like the Rock of the Acropolis, even without taking in account the Parthenon, you are confronted with both a cultural heritage and a natural environment, since they both relate to a mythological and a religious construction of space. To conclude, it is not possible to separate cultural heritage from the environment. The only thing one can do is to consider the complexity of what environment means, and then go through all the possible levels of understanding, relating to all possible levels of knowledge, tools of analysis, kinds of construction and of catastrophes, and all the possible solutions we can consider as available and legitimate today. In this  sense, the Earth as such can be considered both as a cultural heritage and an environment.

In some cultures there is a more unified idea of nature and cultural heritage, which means, a closer connection between nature and culture.The Swiss people consider their mountains, or the  Edelweiss flower as part of their heritage. Of course, nobody seems to assume that CH implies a permanent resolution between various sets of contradictions, which can easily disappear or be destroyed because of the confusion between the various decision-makers. But complexity is not confusion. The space that is available in order to make decisions between meaning and sense is very narrow, as narrow for a CH, as for a physical environment, such as for national and geographic borderlines. We often ignore how narrow this space of decision is and we act as every time we could start from zero. The questions about the interrelation of environment, and cultural heritage imply not only rights, but also duties. By these means we impose an irreversible state of things, since we act without going through the necessary processes that allow the definition of the limits of our space of decision and remind us of the burden that is relevant to our duties. Perhaps what the issues that the SoPHIA research program attempts to address makes a contribution in this area.

Image: W. Hogarth, The Bathos, etching, 1764, Tail Piece on the Analysis of Beauty, (Written with a View to Fixing the Fluctuating Ideas of taste) (coll. The Metropolitan Museum, photo, Denys Zacharopoulos).