The environmental challenge, and a key role for SoPHIA 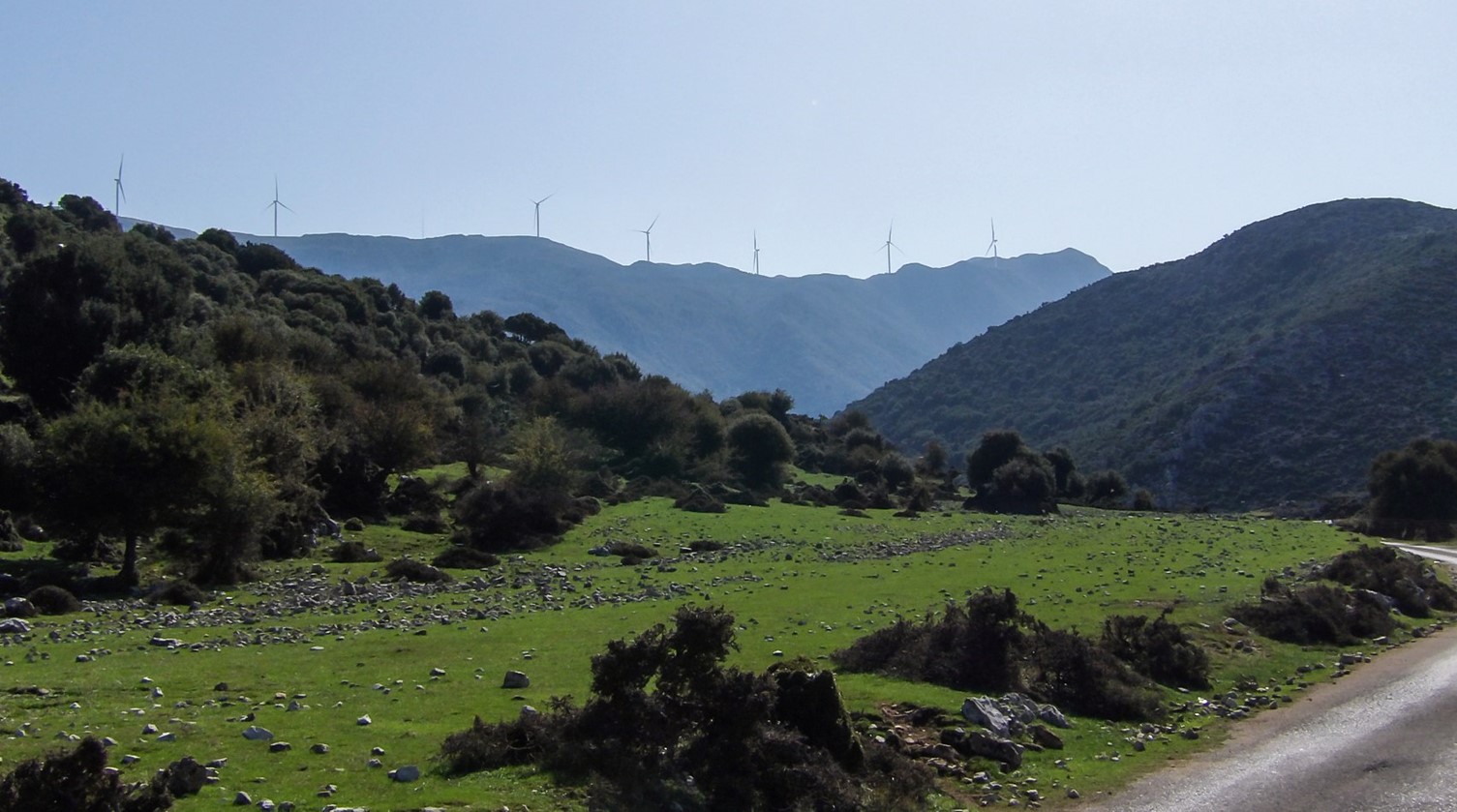 While climate change wreaks havoc everywhere, we are often challenged with the dilemma of a sacrifice, and yet one more time it is destined to be the environment. In the name of emergency and the need to convert from fossil fuel to renewable energy production, we are often faced with interesting pseudo-dilemmas, such as choosing between fighting climate change or safeguarding biodiversity and wild nature, a raging debate during a period in which wind turbines take up previously unspoiled wild nature, thus turning it into industrial parks.  Both pristine mountaintops and the archipelago of islands in the Aegean, also coined the Galapagos of the Mediterranean to emphasise their extraordinary biodiversity, run the risk of being irrevocably annihilated if they are converted into wind turbine farms. Under the shadow οf covid-19, during the year that went by the state of emergency has been used as the framework for exceptions in order to expedite legislature and developments which in different circumstances would normally be scrutinized through public debate and public participation. During this most recent period of time, measures are being taken without or worse, against societal approval.

Meanwhile, there is another reading of the environment relative to cultural heritage, as this relates to the landscape itself as cultural heritage. During an opening event to Greek CH experts and stakeholders that the NTUA team staged (October 15, 2020) there was a thought that was expressed by the Greek art historian Denys Ζacharopoulos, about the visible danger to have some of the most precious cultural heritage in the country, such as the historic sites of Delphi or the renowned Epidaurus theater, crowned by wind turbines. It becomes clear that landscapes, natural or man-made, form an integral part of our cultural heritage, be it urban or rural. The role of the European Landscape Convention, into force since March 1, 2004, (Florence, 2000) is the protection, management, and planning of European landscapes and co-operation on landscape issues. The Landscape Convention goes into depth about the material and immaterial values of a landscape that need to be protected.

How can such dilemmas be discussed, understood and resolved in ways that are sustainable without compromising our future, without neglecting our environment, its biodiversity, or cultural heritage? In the present climate, SoPHIA’s inquiry is more than timely, as it reveals the complexities that need to be addressed so as to construct a holistic impact assessment model.

As a reflection of our European identity, we need to assert that territories of extraordinary value are indeed recognized as our living natural and cultural heritage.